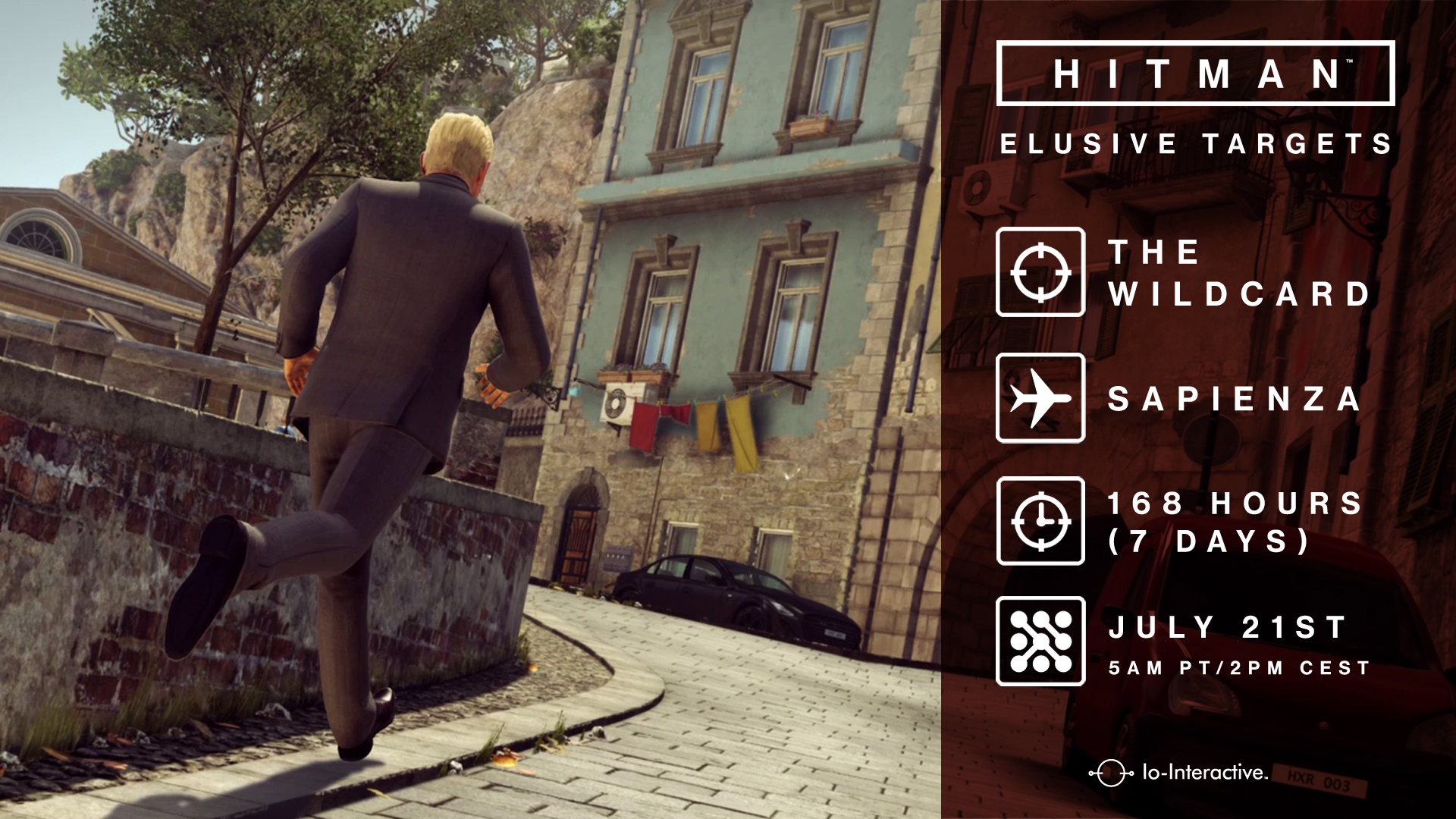 Square Enix has announced that fans have voted and the newest elusive target in Hitman is actor Gary Busey. While the vote between Busey and Gary Cole was close, Busey won out, and his apearance in game as “The Wildcard” starts July 21st.  The event will end on the 28th, five days longer than the last Elusive Targets. As more Hitman bonus missions launch tomorrow, players have lots of new content to look out for.

For those new to Hitman, Elusive Targets are difficult challenge missions, available for a limited time only.  These targets are more difficult than the average mission, and players only have one shot at completing them – if you fail, either by dying or losing your target, there are no retries.  The elusive target will be found in the game’s second map, Sapienza, continuing the tradition of reusing the maps for the Elusive Targets.