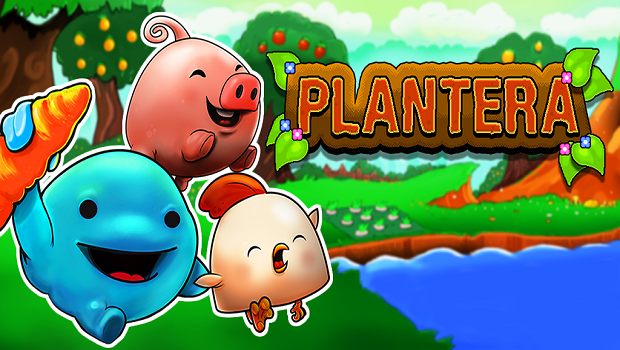 Ratalaika Games announced that cartoony gardening simulator Plantera has been released for PlayStation Vita this week. Previously released on PC, mobile, 3DS, and Wii U, the VaragtP Studios-developed title has finally reached the Vita storefront.

In Plantera, you are tasked with creating your own garden, with different types of plants and animals that will inhabit it. Using the Vita’s touchscreen, you can unlock more items to use in your garden. The game will also continue to grow even when the game powers off. The Vita version of the game includes an in-game manual and the omission of in-app purchases which were included the original mobile version.