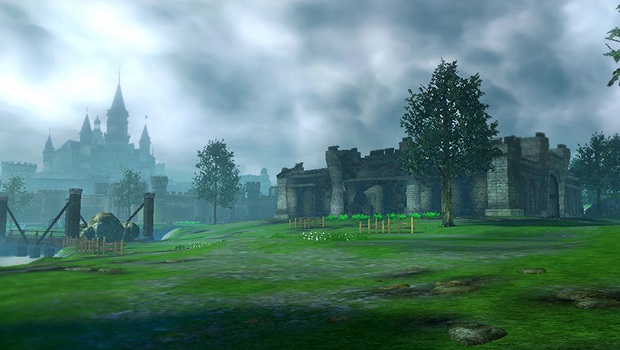 During a Hyrule Warriors focused Nintendo Direct, three more characters have been confirmed as playable for the Dynasty Warriors-styled Legend of Zelda spin-off.

Similar to Link and Zelda, Ganondorf will have alternate costumes based on his appearance in Ocarina of Time and Twilight Princess. These costumes will be free to players who register the game within the first four weeks of release.

These group of villains bring the current Hyrule Warriors roster to 13 total characters. Others include the recently revealed Sheik, Darunia and Ruto that all originate from Ocarina of Time.

Recently, it was confirmed that Hyrule Warriors would exclude any sort of online play functionality.

Hyrule Warriors is coming to Wii U on September 19th in Europe and September 26th in North America. For more on the game, check out our preview from this year’s E3.