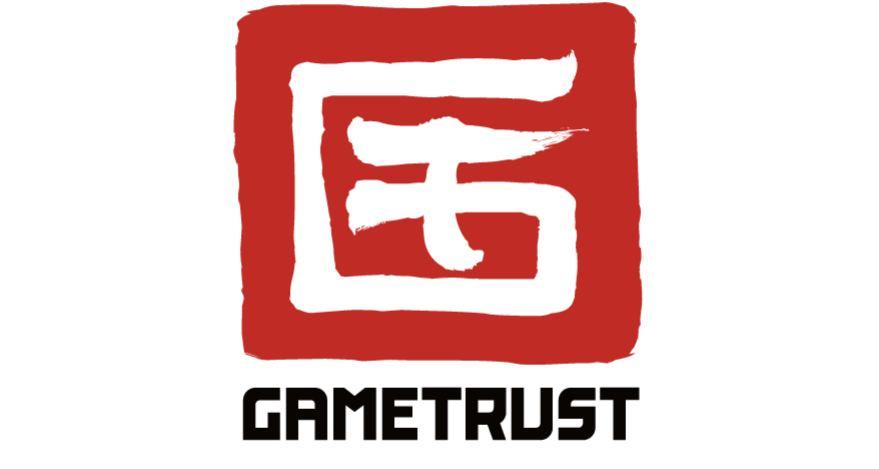 GameStop has announced plans to publish more games outside of Insomniac’s Song of the Deep, with three more studios having signed up for the retailer’s new publishing wing.

The Order: 1886 developer Ready at Dawn, Deadlight creator Tequila Works, and Trine studio Frozenbyte all will be creating games with GameStop’s help, but there were no concrete details about any of the projects today. However, it was confirmed that GameStop’s publishing wing will be operating under the name GameTrust.

GameTrust’s first publishing credit will be on Insomniac’s Song of the Deep, which was announced earlier this year as a GameStop exclusive retail game. According to GameStop VP Mark Stanley, the retailer will not be involved whatsoever in the creative process, and is taking a hands-off publishing role for games developed under GameTrust’s umbrella.