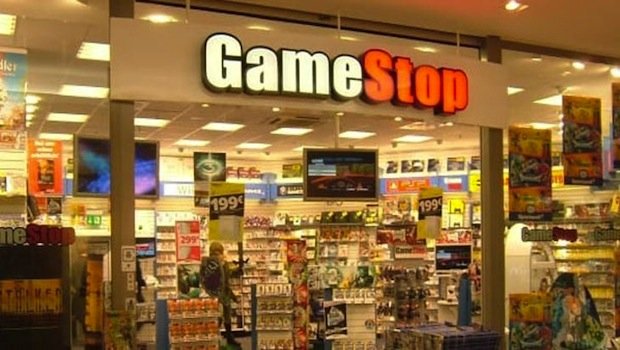 GameStop’s CEO, Paul Raines, has recently expressed his opinion that games will always feature a physical copy, even as the medium furthers into digital territory.

“Disc-based games will be around forever,” Raines said in an interview with Fortune. “The market has seen physical music sales down 50% from its peak and physical movie sales down 60% from its peak, but even in a doomsday scenario, disc-based games will be around for a long time. I see a complimentary business where we sell discs plus download like the current console mode. Virtual reality games will also likely follow this model.”

That being said, digital numbers from both GameStop and the industry in general dispute Raines’ opinion. Fortune reports that $948 million of GameStop’s $9.3 billion revenue came from digital sales. SuperData Research CEO Joost van Dreunen told the outlet that $11.1 billion of 2015’s estimated $82.5 billion in global game sales were in the digital market place.

The sale of pre-owned games brings over $1 billion in “trade credits” annually for the retailer. According to van Dreunen, this is one of GameStop’s strengths and accounts for 25 percent of the company’s earnings.

Three years ago, Destructoid reported that four out of eight of GameStop’s Store Opening Coordinators were let go due to the company not planning on expanding for at least two years.