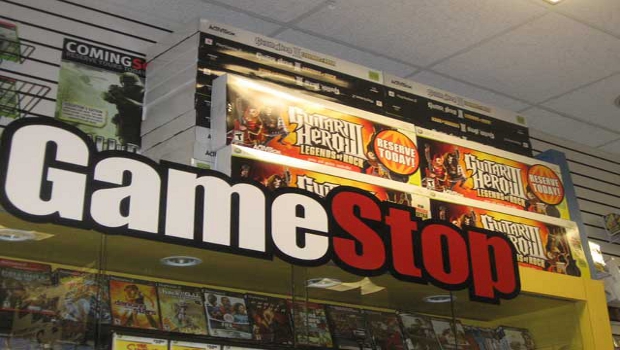 GameStop Looking to Partner with Devs Early in Development Process

Retailer GameStop is apparently looking into getting involved in a game’s development earlier on in order to get better exclusive content for its customers.

According to Venturebeat GameStop recently sat down with investment company R.W. Baird in order to discuss the present and future of the video game industry. Baird analyst Colin Sebastian later revealed that GameStop is hoping to get involved with developers early on in the development process in order to guarantee exclusive pre-order incentives.

“[GamesStop] indicated that software publishers are more enthusiastic about partnering with it,” noted Sebastian in his note to investors. “For example, by offering exclusive content on each major game release, and longer term, future models may include GameStop offering exclusive gameplay.”

When VentureBeat reached out to Sebastian for clarification, he responded saying that GameStop is looking into “getting involved at the time of game development where there could be some content exclusive to [the retailer] included in the game.” Just what these exclusives could be is unclear at this point, as the retailer itself doesn’t have the details nailed down yet.