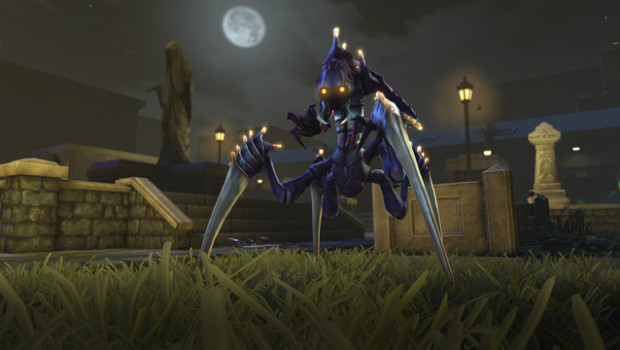 Welcome back to Games for the Masses, where we help you pay less to play more!  This week we’re going all the way back to the dark days of 2012.  The earth was under siege from an inscrutable, alien force.  Who were they?  What did they want?  We may never know.  But we do know who we have to thank for our salvation: X-COM.  If you haven’t done your part to help save the world, now you can do your part on the cheap.

Those are the best deals we could find this week.  If you think we missed a good one, let us know in the comments!