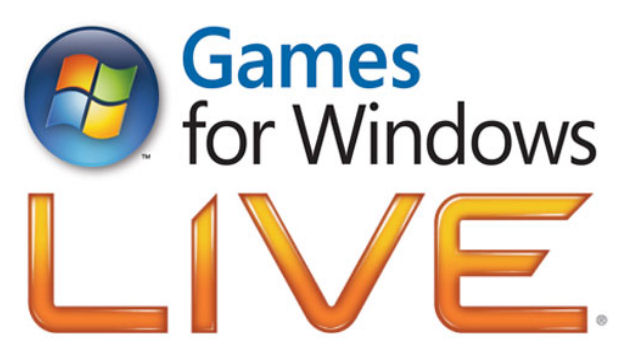 The last days of the much-maligned DRM service Games for Windows Live are rumored to be coming to an end.  The service’s final day–July 1, 2014–was leaked on a support page for Age of Empires Online.  The page has since been modified, removing the offending information but according to the deleted info, the Games for Windows Live servers will be taken offline on that date.

Games for Windows Live remains a popular–if disliked–authentification service for many popular games, including Dark Souls, Batman: Arkham City, and Warhammer 40k: Dawn of War II.  There has been no comment about the future of those gamesafter the GfWL servers go down.