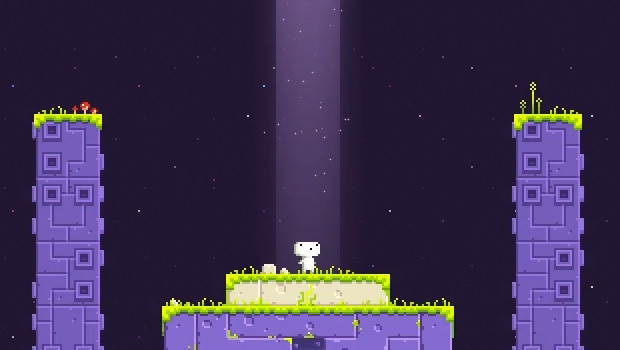 Welcome back to Games for the Masses, where you pay less to play more!  It’s been a few weeks since we’ve had a broadcast from GftM Headquarters, but there haven’t been any really spectacular deals in that time.  It’s as if the whole gaming world was waiting…waiting for the blessing from on high. Comrades, that blessing has arrived!

Yes, Comrades, it is once again time for a Steam sale.  While any game might go on sale at any time, you’ll want to be careful you don’t buy anything too soon, lest it go on deeper discount later.  As a general rule: never buy a game before the last day unless you find it in one of the daily or hourly deals.  But most importantly, comrades: Remember to have fun!

There are far too many deals on steam for me to list here–just go to the official store and you’ll find all the goodies.  Other sales this week?

The Debut 3 Bundle–Indie Royale is hotsting a bundle for what it calls “Five up-and-coming indie games.”  I can’t vouch for the games, but one of them is a jet ski simulator.  Do I have to say more?

Humble Weekly Sale–This week you’ll be able to pay what you want for a massive collection of Spiderweb Software’s indie RPGs like Avernum or Avadon.

Not to be outdone, GoG is getting into the discount game by offering a 65% discount on all of the old Atari games you know and love.  We’re looking at Alone in the Dark, Master of Orion, and even Independence War!

That’s all the best deals I could find this week–Steam is really killing it, so you’ll want to head over there ASAP.  If you see something that needs to be played, put a comment below!  Until next time, Game on, Comrades!