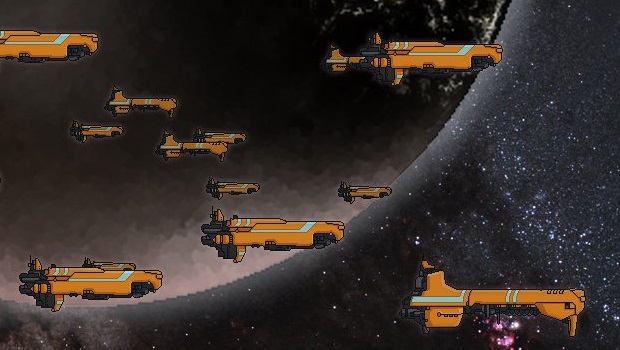 Welcome back to Games for the Masses, where we help you pay less to play more!  Where do I even begin this week, comrades?  Good Old Games is having a sale so massive that I’m wondering if Steam is going to start taking legal action.  Games on sale include FTL, To the Moon, Systtem Shock 2, The Witcher 2, the entire Myst series, Slender, Arma II (of DayZ fame) and more.  So much more.  Don’t ask questions, just trust GftM High Command and go to GoG right now–these deals are Friday 06//21//2013 only!

Other great deals this week?

Guns of Icarus Online ($5)–A genuinely unique experience that puts you and three comrades in control of a lighter-than-air warship.

Men of War ($4)–A stunningly detailed and complex WWII experience based on a heavily modified version of the Company of Heroes engine.

Crusader Kings II ($10)–I haven’t had a chance to play this one, but everything I’ve heard about it has been glowing praise.  if you like deep, involving strategy games, this is about as involved as it gets.  Better act fast, though, as this one also ends Friday.

The Darkness II ($8)–The Darkness was one of the best shooters early in the last console generation, and while the sequel isn’t as good, the price is low enough to make this worth a shot.

Another week, another Humble Bundle.  This time, you’ll get the “Humble Bundle with Android 6.”  Highlights are Frozen Synapse, an asynchronous turn-based strategy game, and Aquaria, a unique indie game that was part of one of the early Humble Bundles.

There’s also a new bundle over at IndieRoyale, the “Chosen Bundle 2.”  Included are a few games that I’ve never heard of, but Eufloria and Runespell: Overture, a mystical fantasy*based poker-inspired collectible card video game.  Yep.  You read that right.

That’s all we’ve got this week.  If you think I missed one, let me know here, or by hitting me up on twitter. The GoG sale will be over tomorrow, but Paradox titles are going to be on sale all weekend over at Steam.  Until next week, game on comrades!