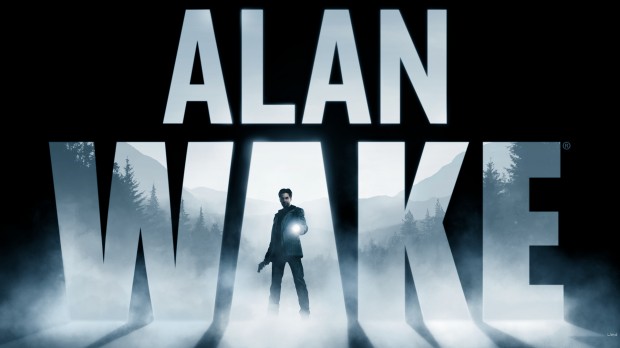 Welcome back to Games for the Masses, where we help you pay less to play more.

The starter this week, if you can’t tell, is Alan Wake.  Steam has this horror-themed shooter on a staggering ninety percent discount.  Yep. that’s right.  You’ll be able to visit scenic Bright Falls, Wa.  Hurry and you’ll be just in time for DeerFest!  Other deals this week?

Batman: Arkham City ($8)–If you’ve ever enjoyed the early 1990s Batman: TAS, you really should check this one out.  It trades Arkham Asylum’s Metroid-vania theme for a more GTA-like open world.

Indie Royale is offering the Hammerhead Bundle.  Some interesting titles in this one, especially Forge, and an interesting little indie adventure called Richard & Alice.

The biggest deals this week, though, are going on over at Humble Bundle.  First of all, there’s the Humble Indie Bundle 8.  Probably the best HiB since the incredible 5th installment, number 8 features Dear Esther, Proteus, and Hotline Miami.  Two of those games are peaceful, meditative adventures through the mysteries of love, time and the self. The other is a brutal, frenetic love letter to the 80s.  Buy it to find out which is which.

The last big story of the weekend?  Humble Bundle’s Weekly Sale: everything Telltale.  Including the Walking Dead.  Even you can afford to play this one.