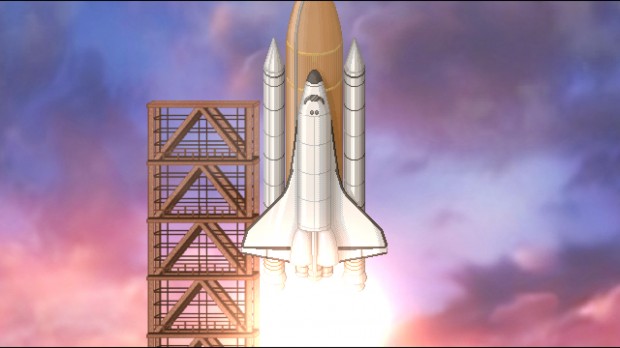 Welcome back to Game for the Masses, where we help you pay less to play more!  We here at GtfM Central Command apologize for the lack of a broadcast last week–capitalist pig dogs spies installed jammers on our trancievers.  We’ve hunted down the traiterous swine, and are currently workign to determine how they penetrated our defenses.  But while the engineers go over the software bugs that were exploited, you, comrade, should busy yourself with To The Moon.  Created in RPG maker, To The Moon has all the trappings of a generic RPG but hides within it so touching a story of love and regret that it brought a tear to Glorious Leader’s benevolent eye.  Upon hearing the score, the Executive Composer for MOT Glorious State wept aloud that he had failed the People by not writing it himself. Spend the $4 and the 4 hours it will take to play this.  You will never forget it.

But of course, there are plenty of other games on sale this week, comrade.  The highlights:

System Shock 2 ($7)–We’ve all heard about SHODAN and her efforts to control the stars and all the ships that sail between them.  If you’ve ever played a Bioshock title, this one is a must play, and it’s now on Steam!

The Longest Journey ($4)–Widely considered to be a masterpiece of adventure gaming.  David adores this one.  You can get it and it’s sequel for less than 10 bucks.

Humble Double Fine Bundle ($X)—Do I even need to hype this one, comrades?  Every gamer knows Double Fine’s history of increidble, amusing platformers.  In the bundle you’ll get a hold of Psychonauts, Costume Quest, and Stacking.  If you’re willing to pay a bit extra, you can land the new PC port of Brutal Legend.  Give a LOT extra and you’ll find yourself in possession of the Double Fine Adventure–now titled Broken Age.

Lunar Bundle ($X)— Featuring some strange games (including a snooker simulator, of all things), this bundle looks pretty solid.  If you like adventure games, you’ve got Back to the Future and The Sea Will Claim Everything.  If you like platformers, you’ve got Cargo Commander and Pid.  Take a look and make your choice about it.

Those are the biggest deals we could find from our remote Siberian outpost, but if you know of better deals for the benefit of your fellow Proletarians, be sure to leave a comment below!  Until next week, game on comrades!