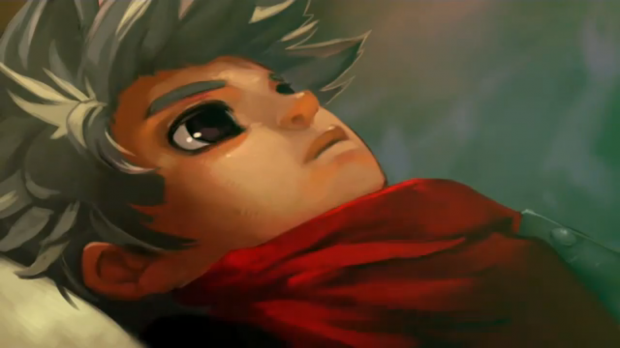 Welcome back to games for the masses, where we help you pay less to play more!  It’s a great week for the gaming proletariat; there are two great sales going on this weekend.  Steam is hosting another one of it’s massive sales, this time focusing on indie games, while Greenman Gaming is offering a huge discount on SEGA products.  What are some of the best deals on this week?

Those are just some highlights, but be sure to check out the great sales this weekend.  Until next week, game on comrades!