It’s hard to believe that the King of Fighters series started its life on the Neo Geo system, and they will be coming out with the thirteenth iteration of the series.  Atlus has sent us a new gameplay trailer to let us know what to expect.  It looks like there are going to be plenty of characters and crazy action to contend with in the game.  While it never caught on like Street Fighter, there’s a lot to like in the game.  Take a look at the video after the jump to see what you can look forward to.

Check out these new screens too. 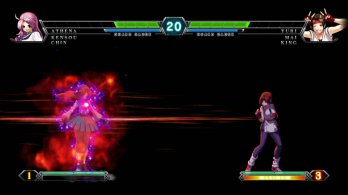 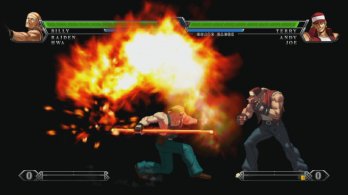 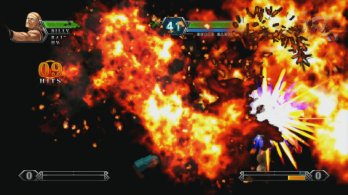 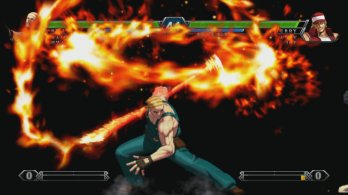 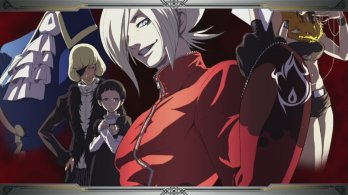 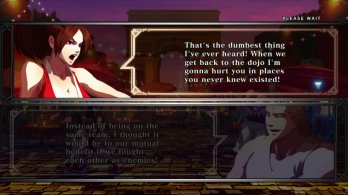 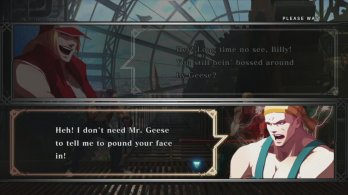 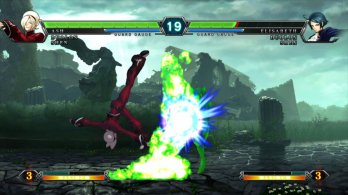 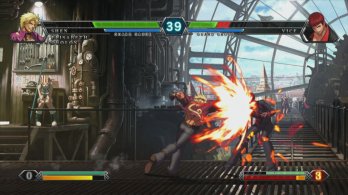 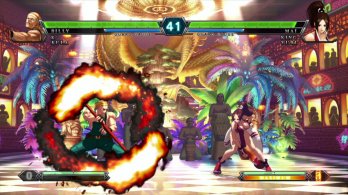 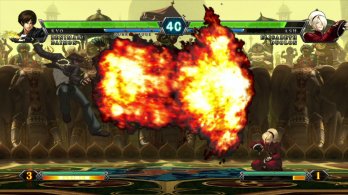 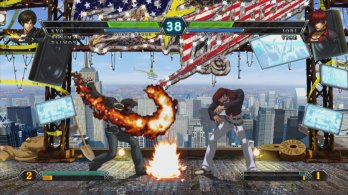 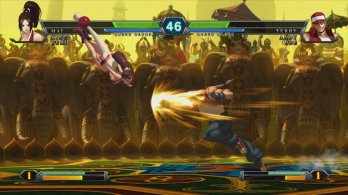