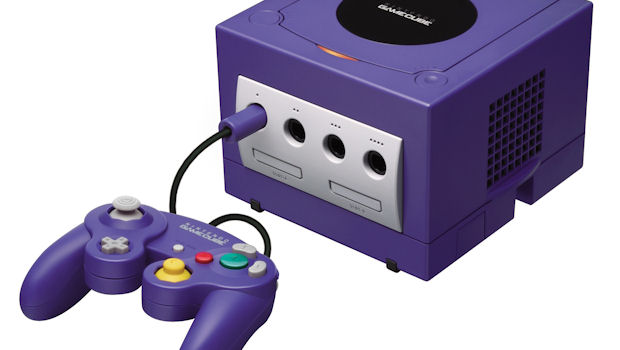 Just in time for Super Smash Bros. for Wii U, PDP has announced that it will be releasing a GameCube styled controller for the Wii U this holiday season.

The Wired Fight Pad will be licensed by Nintendo and will be compatible with both the Wii U and Wii consoles. Players will be able to use the controller for most games on both systems, including some Virtual Console titles as long as they are playable with the Classic Controllers available for both systems. PDP has confirmed that the controller will feature Nintendo characters, such as Mario, Yoshi and Princess Peach and will cost $25.