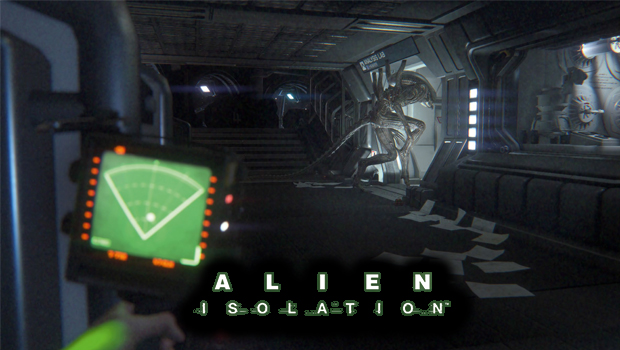 I promised myself I’d never get excited about another Alien game after the gut-wrenching disappointment that is Colonial Marines. But I must admit Alien: Isolation is really starting to pique my interest. In the video below, designers at The Creative Assembly discuss how they went about building the ultimate beast and what makes it so terrifying.