Mechanically, though, the RPG one has a couple things going for it.  First, instead of halting the action completely, bringing up a menu to issue orders during combat merely slows time to a crawl.  The Freedom Force games offered that option to great effect, keeping things manageable without letting dawdlers off the hook.

Secondly, though there are only two playable characters, they each have different class choices with discrete skill trees for players to customize as they see fit.  Toss in the potential of multiclassing, and this is starting to sound like my style of combat RPG! 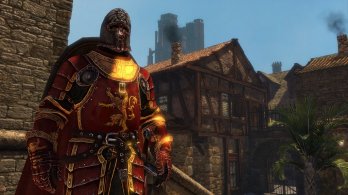 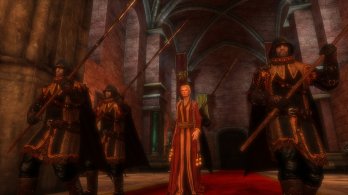 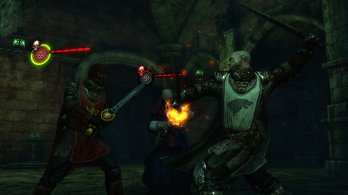