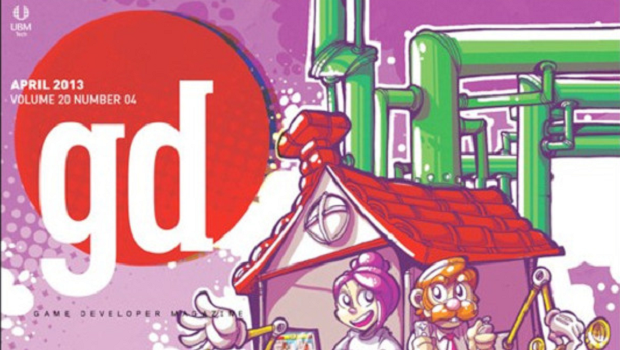 In a message to subscribers today, Game Developer magazine has announced that they will end print and digital publication after their June/July 2013 issue. The magazine has been an industry staple for almost 20 years, so the announcement may come as a surprise to some. Luckily the news isn’t all bad; Game Developer has plans to transition to a new section on Gamasutra, where they will reprint their best work and hopefully continue to post new material. Digital versions of past issues will also be made available from GDC Vault later this year. The full announcement:

After over 19 years of disseminating the best strategies around the art, science and business of video games, our hearts are heavy to announce that, as of July 2013, Game Developer magazine will stop printing its print and digital editions, and transition to become a section on Gamasutra.com. (We plan to gradually reprint many of the best magazine articles there, and hope to continue posting new columns from some of our regular writers.)
The final issue sent to print/digital subscribers will be the June/July 2013 issue. We plan to close the digital editions of the magazine shortly after that. But for those who enjoy reading the magazine in a digital format, previous issues of Game Developer will also be posted as .PDFs in a special section on GDC Vault, to open this summer.