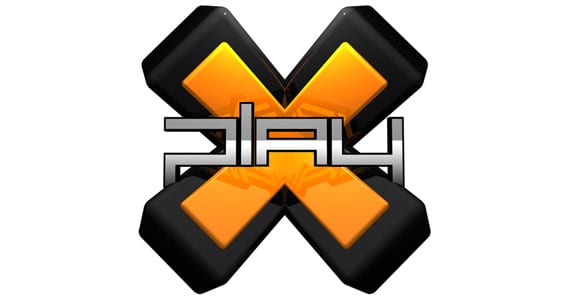 While there are a few shows on television that cover video games, there aren’t that many.  Two of the most prolific shows were Attack of the Show (formerly The Screen Savers), and X-Play.  Today G4, owned by NBC Universal, has announced that both of those shows are being cancelled.  Here is the news from their web page:

G4’s two longest-running and defining series, Attack of the Show! and X-Play, will be ending their run at the end of 2012. Both shows will include original episodes through the end of the year, and will look back at theirmost memorable moments as we lead up to their final episodes. A rotating lineup of guest co-hosts including John Barrowman, Michael Ian Black, Josh Myers, Paul Scheer, Rob Huebel and Horatio Sanz will join AOTS hosts Candace Bailey and Sara Underwood, and X-Play hosts Morgan Webb and Blair Herter as part of the farewell shows.

With well over a thousand episodes each, Attack of the Show! and X-Play have defined gamer culture for a generation, serving as the launch pad for prominent personalities including Kevin Pereira, Olivia Munn, Chris Hardwick and Adam Sessler. Attack of the Show! debuted March 28, 2005 and from the start was the ultimate guide to everything cool and new in the world of technology, web culture, gaming and pop culture. X-Play made its debut almost two years  earlier, on April 28, 2003 (on G4’s previous incarnation: TechTV), and immediately became the go-to destination for young men seeking the latest video game news, honest reviews, hands-on demos and exclusive video game trailers and footage. The year-end celebration will take you back through highlights of these landmark shows’ history, including its exclusive live-from-the-floor coverage of San Diego Comic-Con and E3.

If NBC wants to turn G4 into an “Esquire” or “GQ” channel, they have a long way to go.  Do they seriously think  that overplaying reruns of Cops, Cheaters, Campus PD, and really crappy movies is going to actually gain them viewers?  Why watch Heroes or Lost on there when I can watch it on Netflix or Amazon Prime?

I did enjoy Extended Play/X-Play since the TechTV days, and I will watch Ninja Warrior when new episodes air.  However, G4 will become one of those channels that I used to watch and is just “there.”  We’ll get another imitation of Spike TV that thinks it’s the cool sophisticated male, when in reality they are the washed-up high school quarterback getting drunk trying to relive his glory days.

I have met a couple of people from G4, and I hope that they can find something.  It’s a tough market out there.