Gamers seeking more precision control  can now dominate the competition as PowerA™ today announced that the FUS1ON™ Tournament Controller is now available in stores. After consulting a select group of professional gamers, PowerA fused elements of history’s best controllers and incorporated leading-edge technology and materials into a single premium controller. With unique analog thumbsticks, a pro gamer-inspired D-pad, high-grade components and more, this tournament level controller offers the same precision control to any gamer seeking a competitive edge. The FUS1ON Tournament Controller for Xbox 360® and PS3® is now available at Best Buy and GameStop as well as online at Amazon.com and PowerA.com for a suggested retail price of $79.99 USD.

It definitely has some next extra features, but you are paying a premium for them.  I am curious how the analog sticks feel, but I like the fact that the PS3 controller has the D-pad and analog stick in a position similar to the Xbox 360 controller.  If you think this controller will take you to the next level, then take a look at the pictures below to see all the features. 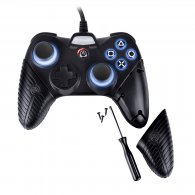 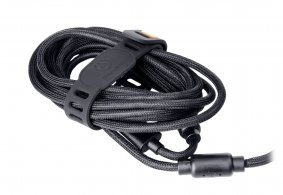 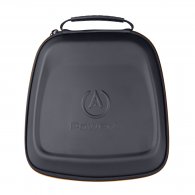 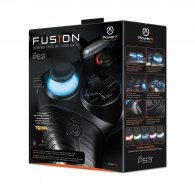 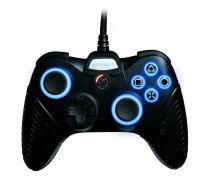 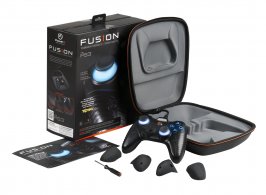 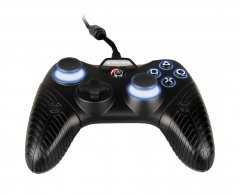 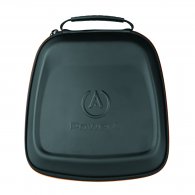 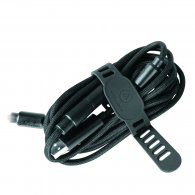 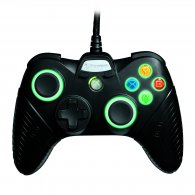 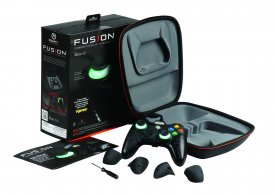 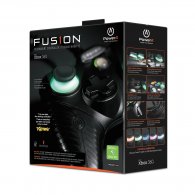 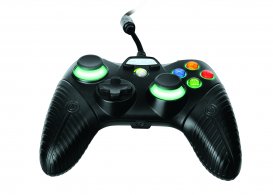