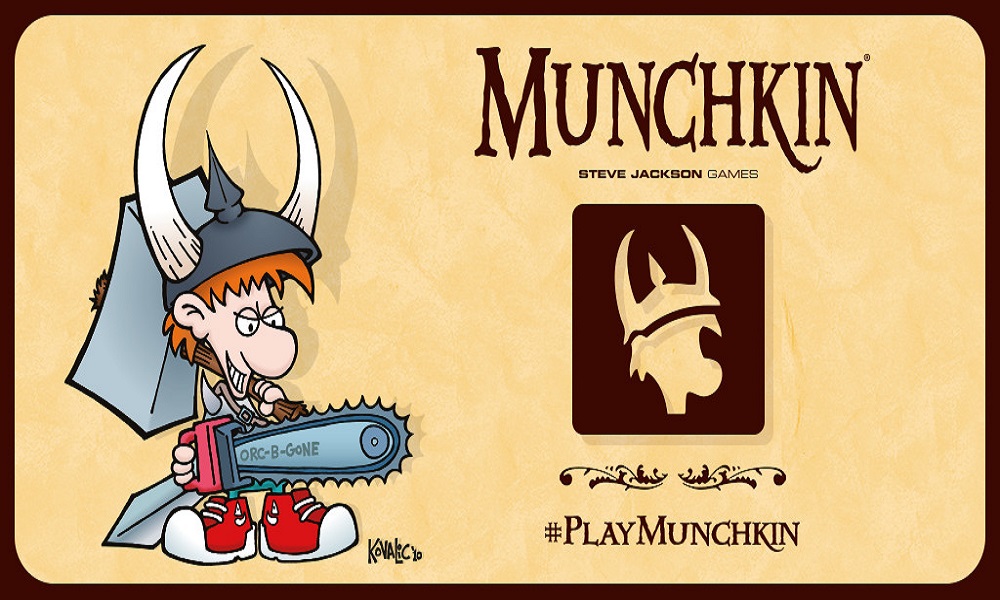 “We are thrilled to partner with Asmodee Digital for the first adaptation of Munchkin to digital platforms. Munchkin has become an evergreen game over the years and we believe the time has come to offer fans around the world a truly innovative experience,” says Phil Reed, CEO of Steve Jackson Games.

The digital adaptation of Munchkin will be released sometime next year. In the meantime, check out Keith’s overview of Steve Jackson Games at Origins 2017, and stay tuned for more news here on Gaming Trend.