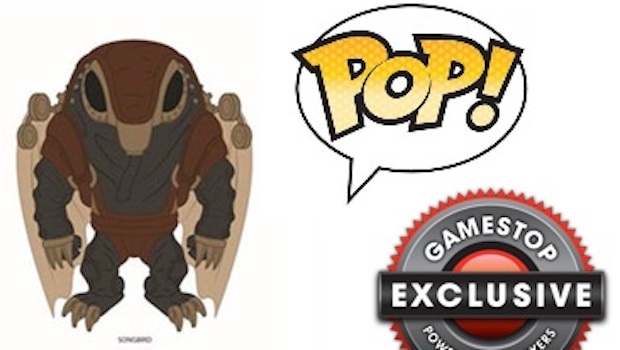 It appears that Funko’s Bioshock Pop vinyl figures may have been leaked ahead of schedule.

We’ve acquired information through an anonymous GameStop customer, who was given a list of Funko figures that the retailer will be stocking over the next year. Among them were previously unconfirmed characters including Booker (with or without the Skyhook), Elizabeth, Little Sister and Big Daddy. The list also included a Songbird figure, which is the only one confirmed of the Bioshock line thus far.

We’ve reached out to Funko for confirmation, but this isn’t the first time that the company has released vinyl figures of video game characters. Most recently, Funko released a line of Borderlands characters, including Handsome Jack and Moxxi.