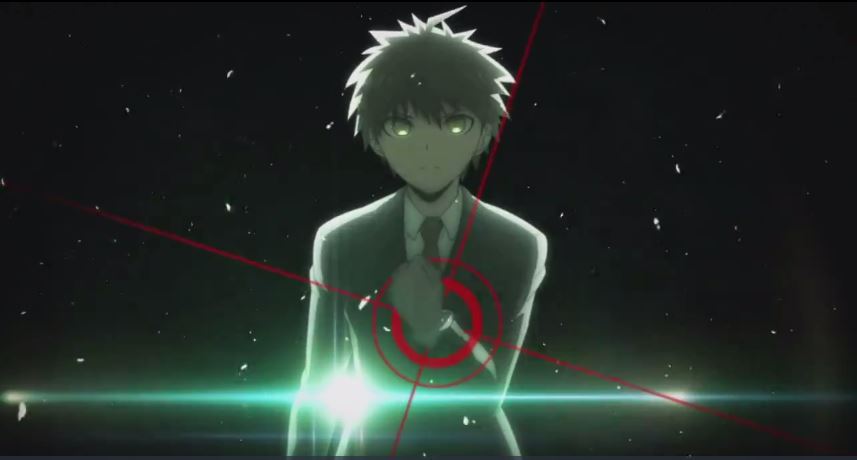 Funimation has announced that all remaining episodes of Danganronpa 3: The End of Hope’s Peak Academy will not be available for streaming at their originally scheduled times due to production delays.

This means that the final episodes of both the Future and Despair arcs, which were meant to be available for streaming on Mondays and Thursdays at 11am and 11:30am Eastern time respectively, will not be viewable through Funimation with full English subtitles. This has been a recurring issue for the animated series since it began airing in July, with several episodes in the latter half of the series suffering translation delays due to production issues.

Hey everyone, we have an official update from our partners in Japan on the remainder of #Danganronpa 3: pic.twitter.com/5b7efBGGvW

The episodes have all managed to air on time in Japan, but several episodes have been posted late to Funimation, sometimes prompting fans to release their own subtitled episodes before they are published through proper channels.

Danganronpa 3 is the final part of Danganronpa’s Hope’s Peak Academy storyline before the game New Danganronpa V3 introduces a new setting and story. The show is now 21 episodes into its 24-episode run, and will conclude the story that began in Danganronpa: Trigger Happy Havoc.

For more on Danganronpa, check out Gaming Trend’s review of Danganronpa Another Episode: Ultra Despair Girls.