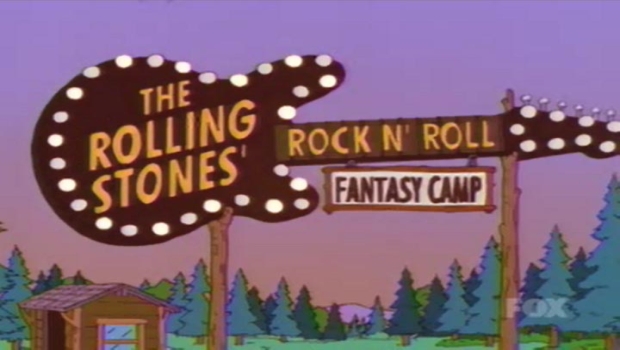 The October 22nd release date is right around the corner, and the folks at Ubisoft San Francisco have announced the final few tracks in the full lineup for Rocksmith 2014.   Everlong by Foo Fighters and Every Breath You Take by The Police were among them (though I already spoiled Every Breath You Take in my preview of the game.  Oops!).   Here’s a nibble from my hands-on preview:

The true test of a game that claims to be the “fastest way to learn guitar” is in the results, right? I received Rocksmith 2014 just ten days ago. In the video below, you’ll see my progression on guitar and my wife’s progression on bass – from meager and humble beginnings to my wife hitting Master Mode on bass in just a few short days. Are we ready to break off and start a band? Absolutely not, but Rocksmith 2014 is absolutely the fastest way to learn guitar. The proof is in the shredding.

We’ve got the full track list below, but check out the video mentioned above to see some of the new features in motion.

For our review of Rocksmith 2014, I’ll be tackling it from the perspective of somebody completely new to guitar and bass, and Matt Buckley will be writing his thoughts as someone who already knows how to play.    Look for the release of Rocksmith 2014 on Steam, Xbox 360, and PlayStation 3 on October 22nd.