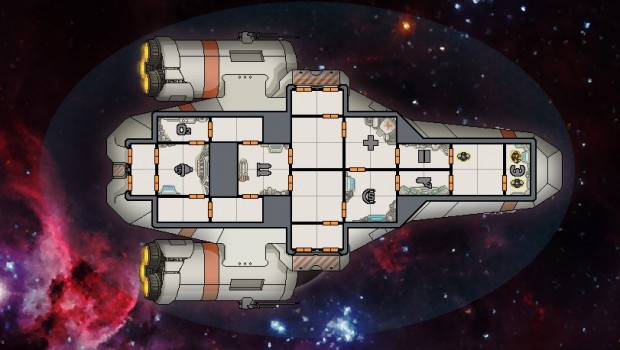 If by some miracle you haven’t played FTL: Faster Than Light by this point, just go look on Steam or GoG–it’s probably on sale.  Go ahead and log about two or three dozen hours into it. You’ll thank me later. Done?  Okay.  Now here’s the best part: you’re getting more next year!

Just a few moments ago, Subset Games announced that they would be putting out an expansion pack, of sorts.  Dubbed the “Advanced Edition,” the expansion will offer:

So let’s review: New weapons, new graphics, new abilities, new ship systems, and new encounters written by Chris Avallone.  Oh yeah, and it’s free! Still not enough for you?  How about getting your fill of delightful frustration on your iPad?  Because we’re finally getting an iPad version of FTL, to boot!  It’s a good day for the Galactic Federation.