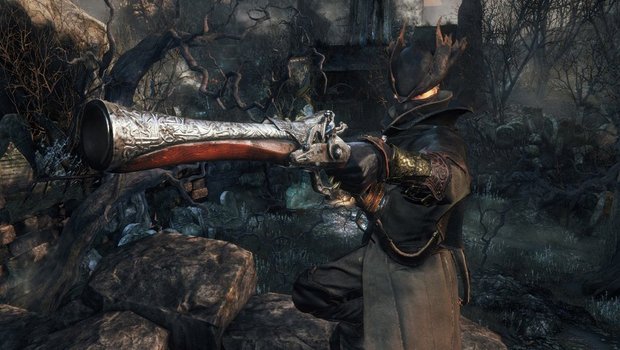 Bloodborne and Dark Souls developer, FromSoftware, has announced that it will be opening a second studio to focus on “creating 3D CG assets.”

FromSoftware recently posted the Japanese release date for Dark Souls III.  Coming to Xbox One and PS4 on March 24, 2016, no date has been listed any other territories.