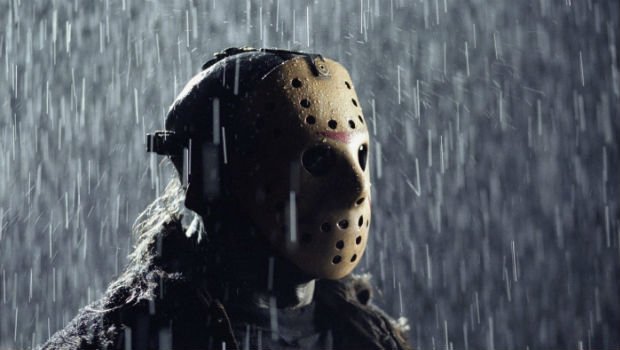 Originally announced as “Slasher Vol 1: Summer Camp,” and taking heavy influence from Friday the 13th, Gun Media was actually given the rights to Friday the 13th by creator and license holder Sean S. Cunningham. The developer took to the crowdfunding site Kickstarter to fund the game in order to make the title “bigger, more focused, and better,” with the “care and attention to detail the genre deserves.” 10,542 backers later, and less than two days to go, the developer announced via its Twitter page that the game had passed its goal of $700,000 — sitting at $716,690 at the time of writing this article.

According to the game’s Stretch Goals, meeting this minimum amount unlocks behind-the-scenes interviews with famed make-up artist Tom Savini on how he created a new Jason for the game, as well as adding the “Sleeping Bag Kill” from Friday the 13th Part VII: The New Blood to the game.

No release date has been announced, but the game is expected to come to PlayStation 4, Xbox One, and PC.