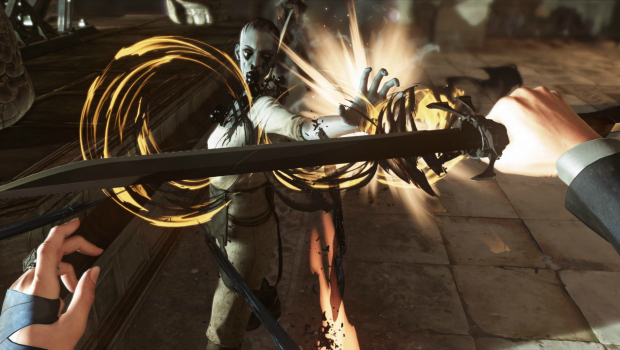 Arkane Studios has announced that a free update for Dishonored 2 will be coming next month.

The update will include new custom difficulty settings, a New Game plus mode, and other customization options which have yet to be revealed. No word yet on whether the update will address some of the game’s issues being reported by PC gamers, though a substantial beta patch for the PC version will soon be available.

In our review of Dishonored 2, we noted the game’s occasional dips in framerate and texture pop-in. We gave the game an 85 for its engaging moment-to-moment gameplay and lofty degree of player agency.