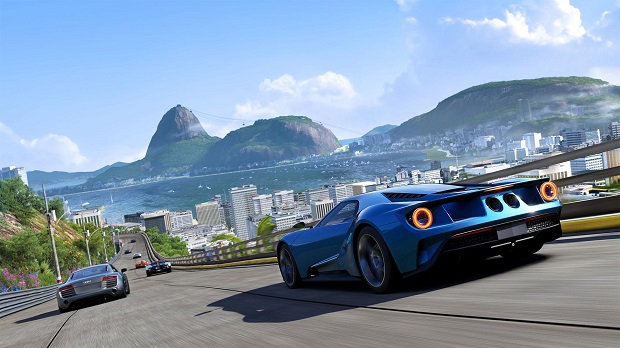 Forza Motorsport 6 has officially gone gold ahead of its launch on September 15th.

Turn 10 announced that the Xbox One exclusive has reached this development milestone alongside confirming that it will be releasing a demo for the racing game on September 1st. Anyone who plays the demo will gain free access to the new Ford GT when Forza Motorsport 6 is released.

If you’ve yet to take the plunge and buy an Xbox One, Microsoft recently announced it would be launching a Forza Motorsport 6-themed console alongside the game on September 15th.

For more on the Forza series, check out Gaming Trend’s review of Forza Horizon 2.