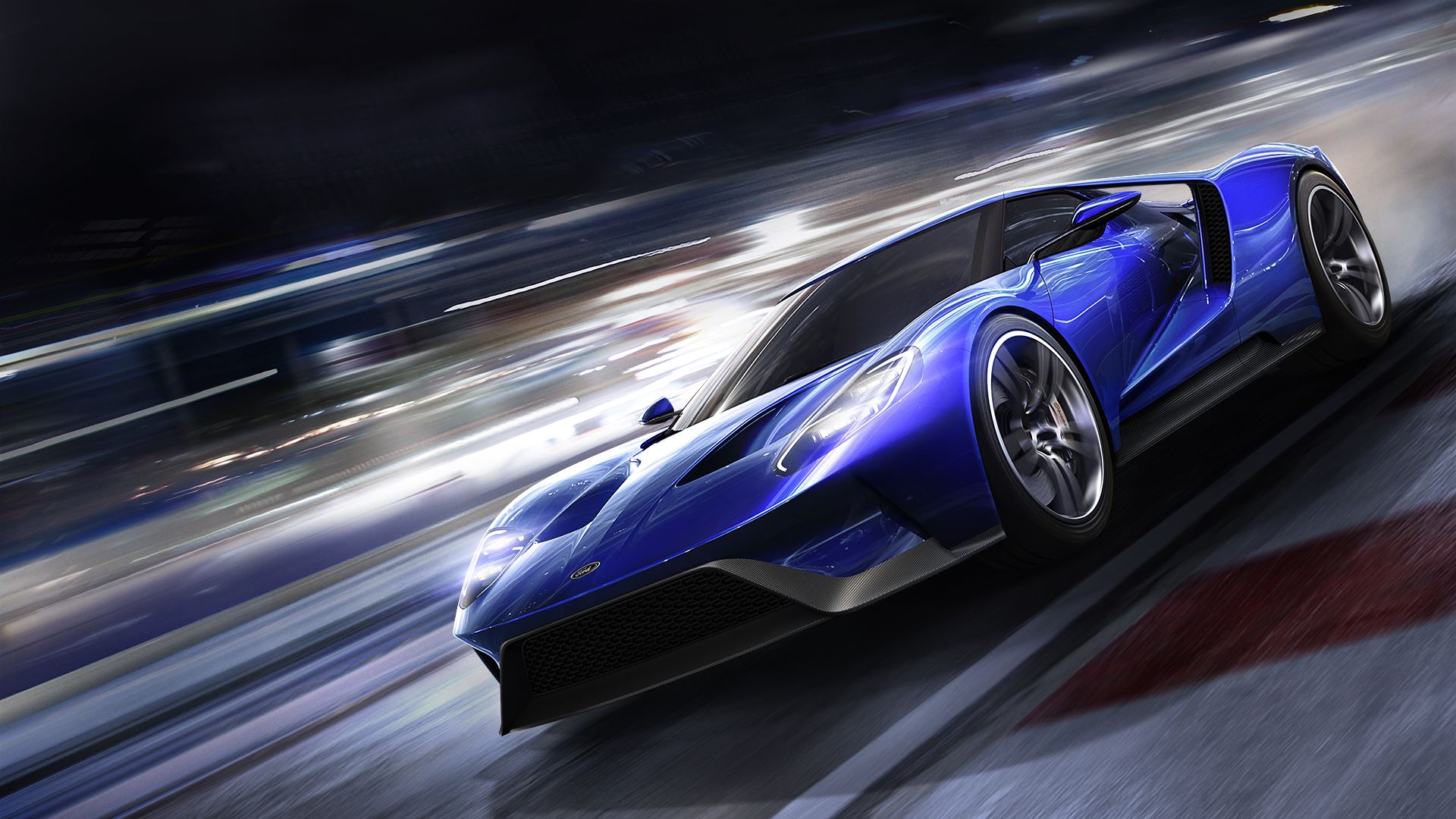 Forza Motorsport 6 has joined the likes of Quantum Break and Gears of War: Ultimate Edition as Xbox One games coming to Windows 10.

Forza Motorsport 6: Apex will launch during the spring, and will be a free-to-play game with optional mictransactions, but Design Director Andy Beaudoin told IGN that the game has “been built from the beginning, all the way to the end, not to be a microtransaction driven game.”

“We know that over time, we’ve looked at previous Forza games, and some people have liked to shortchange the progression system through other systems. So we’ll give players the opportunity to do that with purchases.”

As such, Apex will not include Forza’s typical $20 VIP membership, as developer Turn 10 worries this will act as a barrier to entry for new players.

“It’s something we looked at with Apex, and it’s not something we’ve done simply because Apex is meant to bring in a new group of gamers to Forza,” Beaudoin continued. “Because of the focused, curated nature there wasn’t a natural fit. We really want this to be a free game.”

Alongside this announcement, Turn 10 confirmed to IGN that it wil be developing future Forza games on PC and Xbox concurrently, as well as hinting that spin-offs like Forza Horizon will also follow suit.

For more on Forza, check out Gaming Trend’s review of Forza Motorsport 6.