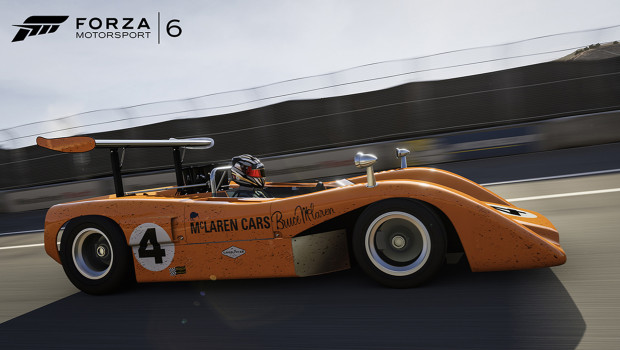 Forza Motorsport 6 is available today, five days ahead of its launch, to anyone who purchases the game’s “Ultimate Edition.”

For $99.99, fans who buy Forza ahead of release will get the entire game, the Forza Motorsport 6 Car Pass, VIP membership, Ten Year Anniversary Car Pack, and the Fast & Furious Car Pack.  The collection is available now on the Xbox Store.

The standard edition of Forza Motorsport 6 is coming September 15th, exclusively to the Xbox One.  Players who are hesitant to buy the full game, but are still interested in getting behind the wheel can check out a demo that was made available at the beginning of the month.  Anyone who plays the demo will receive the new Ford GT in their in-game garage.