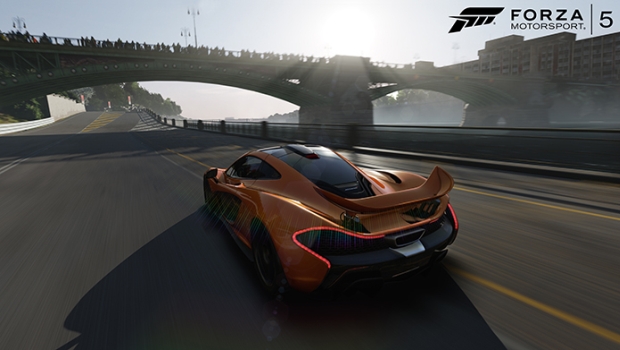 Microsoft was showing their best and brightest, and few stood as bright as long-standing franchise, Forza Motorsport 5.   The Turn 10 product looked amazing – so amazing that we all wondered aloud if it could possibly be real.  Given how fantastic the previous Forza titles looked, however, it was pretty clear that it likely is very real.   We’ve got the video from the reveal event for you below, as well as a few screenshots of the game in action.   The game is a launch title for the Xbox One, though we don’t know what that timeframe is quite yet.  Here’s what we know about the game so far:

The highest-rated racing franchise of the past 10 years will define the new generation of gaming. As revealed during today’s Xbox: A New Generation Revealed event, Xbox One is coming and Forza Motorsport 5 is leading the way. Built from the ground up to take advantage of Xbox One and the infinite power of the cloud, no game better delivers the sensation of being behind the wheel. “Forza Motorsport 5” sets a new bar for racing games and will be available exclusively for Xbox One at launch. 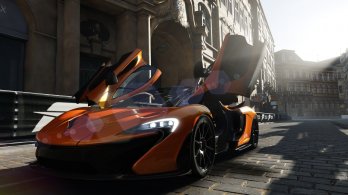 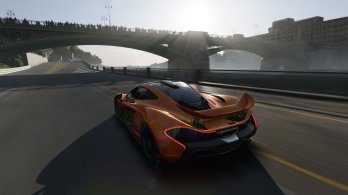 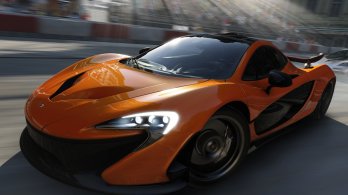 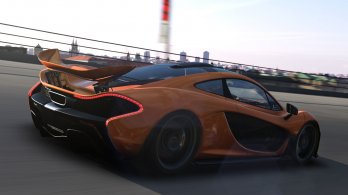 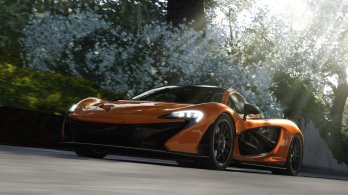 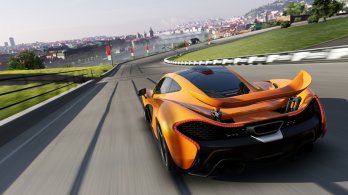 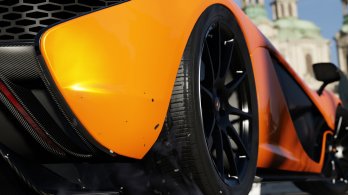 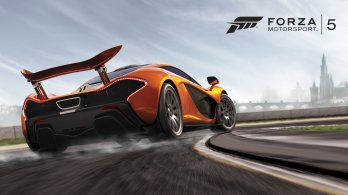 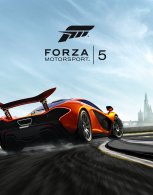