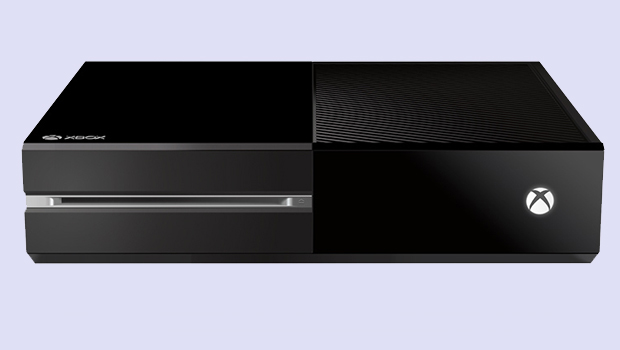 Microsoft has revealed that digital pre-orders and pre-loading will be coming to Xbox One later this year.

Xbox Head Phil Spencer confirmed this at the very end of the Microsoft press conference at Gamescom today. The first game that will support this feature will be Forza Horizon 2, which is slated for release on September 30th. This means that fans of the racing game will be able to download the game before its release date so they can play it immediately when the clock strikes midnight and unlocks.

Spencer confirmed that after Forza Horizon 2 it will become a much more widely used feature as other games start allowing pre-loading.