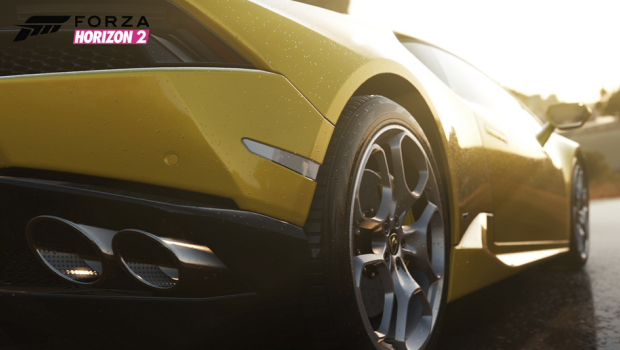 Thanks to Forza Horizon 2’s ESRB rating, three new modes have been leaked for the upcoming racing game.

“This is a racing simulation game in which players compete with real-world cars at the fictional Horizon Festival in Southern Europe,” reads the product description. “Players can race in various modes (e.g., Circuit, Point-to-Point, Street) to earn skill/experience points and unlock new customizable cars.

“During the course of the game, car-tag modes depict car collisions and include text/voice-overs such as ‘If you wanna become the king, you need to hit that driver with your car,’ ‘Wreckage,’ and ‘You’re infected, crash into the survivors.'”

Forza Horizon 2 was announced earlier this year, and had its release date subsequently confirmed for September 30th at E3. The game will be released on both Xbox One and Xbox 360, but developer Playground Games has said the games will differ greatly, going as far as to refer to them as different games entirely.