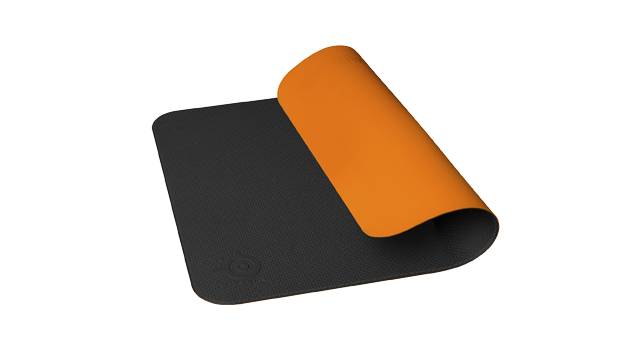 If you’ve been waiting to play Microsoft’s exclusive racing game Forza Horizon 2 but haven’t been able to make it to the plethora of events it’s been showcased at, then you’ll only have to wait a little bit longer to get your hands on the game.  Microsoft will be releasing a demo of the racing game for Xbox One on September 16th.  The demo promises to give “a brief taste of what to expect when ‘Forza Horizon 2’ launches on Xbox One.”

Forza Horizon 2 for Xbox One is being developed by Playground Games and is set to be released on September 30th.