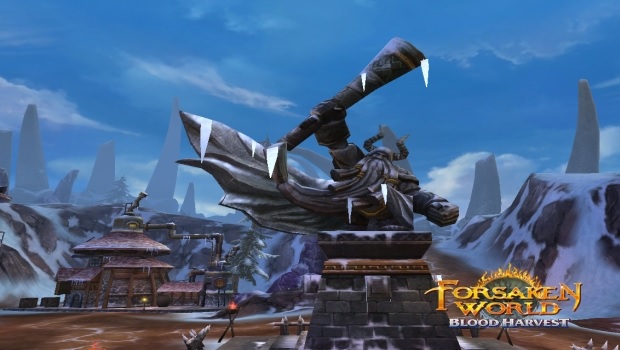 The team at Perfect World Entertainment showed off their sweet looking Martial Arts fighter Swordsman yesterday, but today they have an announcement of the next expansion for their free-to-play MMORPG, Forsaken World. Entitled Forsaken World: Blood Harvest, this newest expansion brings a new class, expands the level cap to 90, and drastically changes the world including adding a completely new region called Freedom Islands. Let’s dig into what else comes with this pack:

Additional new content includes two new skills for all existing classes, new gear tiers, and an onslaught of new instances, events, and bosses. The general player experience is seeing a major overhaul as well, with new training camps for players above level 60, increased quest rewards for quests under level 70, optimization of leveling overall, and a streamlined Soul Power system, enabling players to reach high-level play faster than ever.

“Between the Reapers and the new level cap, returning players will find a ton to experience with this latest expansion,” said Perfect World Entertainment Product Manager, Justin Scoggins. “We’ve made some major optimization changes for players of all levels and it’s now easier than ever to make headway into the far reaches of Eyrda, and the frosty new region of Freedom Islands.”

You can check out some new screens of this new expansion below. 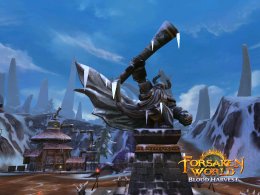 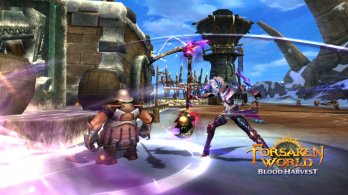 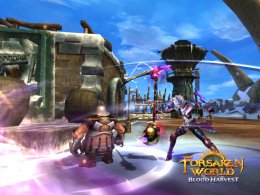 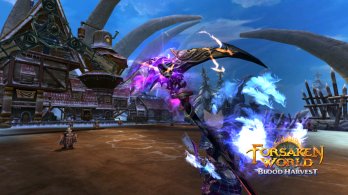 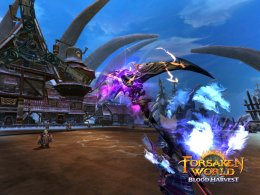 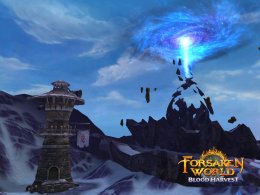 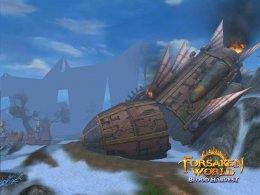 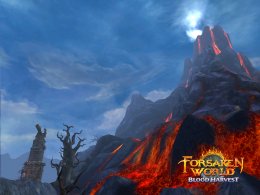 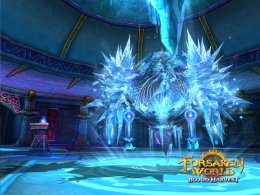 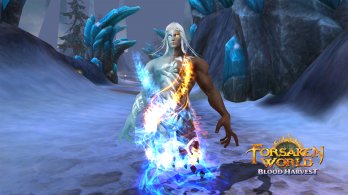 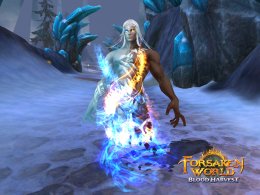 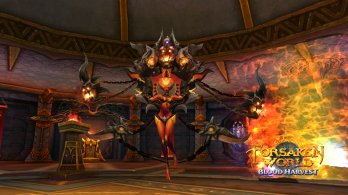 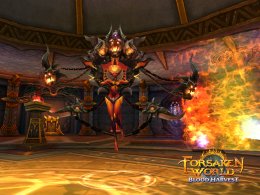 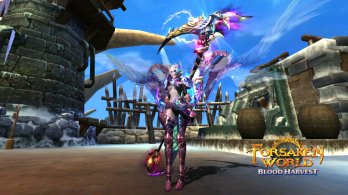 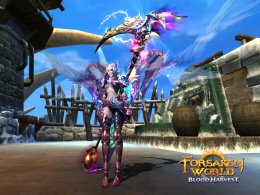 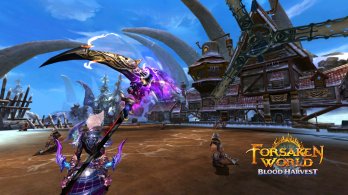 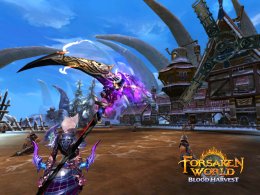