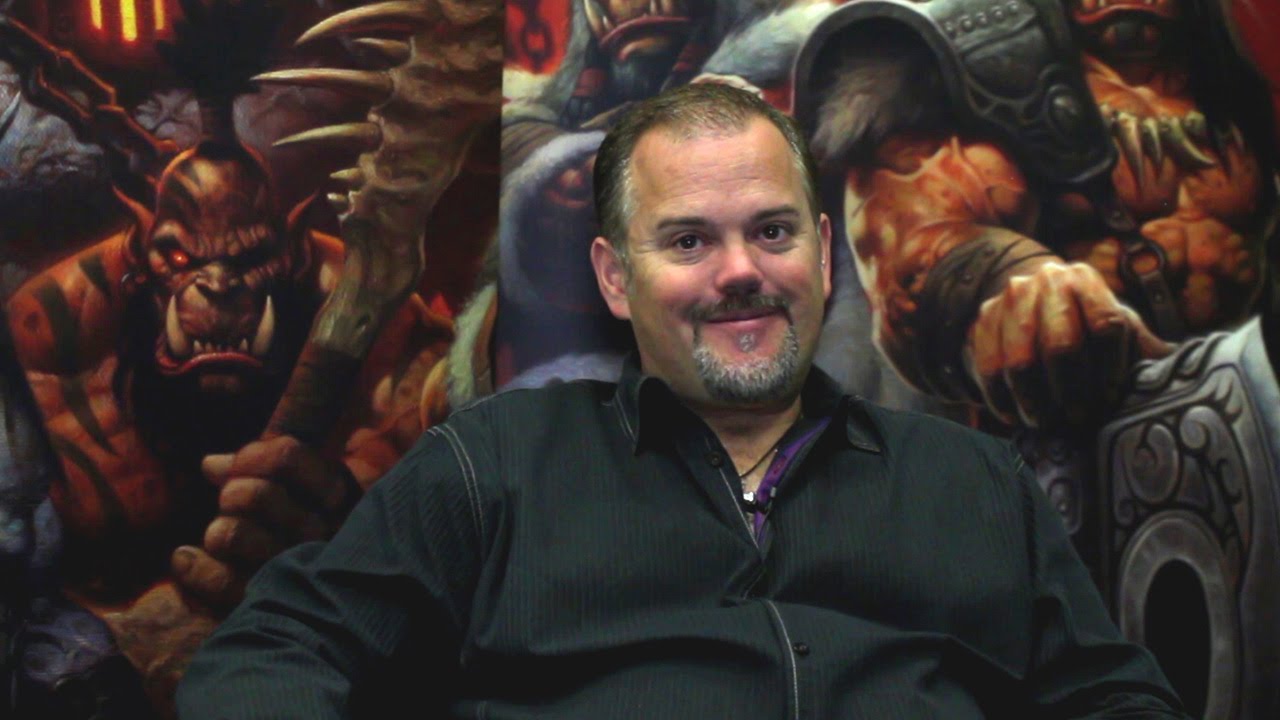 The former Chief Operating Officer of Blizzard Entertainment, Paul Sams, has donated more than 1,500 items of his personal collection to The Strong Museum.

The collection, which includes games and merchandise from such Blizzard series as World of Warcraft and Diablo collected by Sams from 1992 to 2015, was donated by Sams in an effort “to ensure that the materials would be properly preserved for many decades to come,” as stated in a Press Release on The Strong’s website.

“I wanted to ensure that broadest audience of gamers and fans of entertainment and play would be able to share in this extensive collection of gaming history,” Sams said.

Fans will be able to see Blizzard’s exhibit, titled the “Paul Sams Collection of Blizzard Games and Merchandise,” beginning October 1, 2015.  No end date has been announced.

Paul Sams joined Ready At Dawn as CEO back in June of 2015, after close to 20 working years at Blizzard.