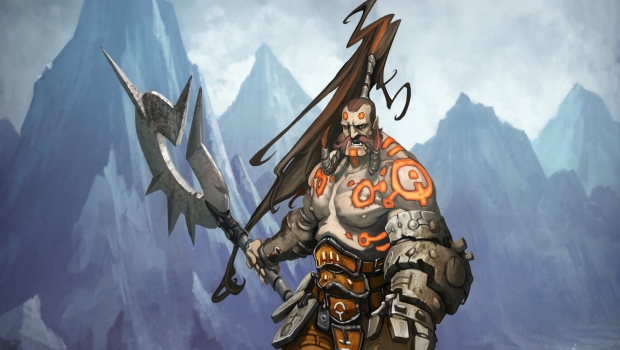 Ever since SolForge has been available on the iPad, I have been hooked.  Combining strategy with cards that upgrade as they are played adds a ton of strategy to the game.  They have been adding cards and other features to make online and offline play much better.  With a new expansion coming out at the end of the month, the support of SolForge continues to be strong.  Here are some of the new features coming:

A new crafting system is planned on being introduced as well.  You can find more info about the update at the SolForge website.  If you enjoy playing card games like Magic or Ascension and have an iOS device, then you are doing yourself a disservice.  You have nothing to lose, so why not check it out.