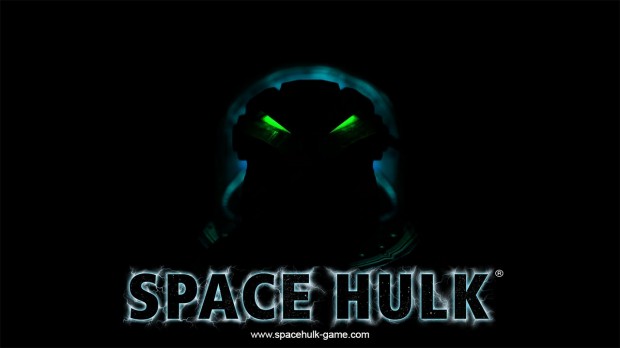 In a missive received by the local astropaths, Full Control released the first screenshots for their upcoming release of Space Hulk. A turn based strategy game based on Games Workshop’s table top game set in the Warhammer 40k universe, these screens will truly give players an experience to remember.

The claustrophobic confines of an ancient, and once though lost vessel of the Imperium of Man show a handful of tenacious Space Marine Terminators tackling the terrifying Xenos threat of Tyranids known as Genestealers within the isolated corridors and sepulcher style rooms of the ship in an effort to cleanse and purify it by the Emperor’s will, or die in the attempt!

Based on the “Sin of Damnation” mission from the 3rd edition release of the board game, Space Hulk will include 12 missions for single-player gaming and a co-op mode for players.

A mighty Blood Angel Terminator faces down a ferocious Genestealer in the ships corridor!

In addition, their multiplayer gaming will consist of one player commanding their stalwart and fearless Space Marines, while the second player controls the tenacious and nigh-unstoppable brood of Genestealers as each side struggles to ultimately control the vessel in its brutal close confines. The multiplayer aspect will also be cross platform between PC, Mac, and mobile devices allowing players to match their wits and exploit their weaknesses while just about anywhere!

A preview of how players will maneuver in Space Hulk.

It will also include a level editor so players can create new maps, and share them with people so the struggle can continue to rage on even after they have cleansed one hulk of the Tyranid threat, and move on to one of even more devious creation.

For those looking to even more information about the game, you can visit the official Space Hulk you can go here and check it out. Release time is scheduled for some time in 2013, but until then we will be sure to keep you up to date with more information, and if the Tyranids threat does ever reach us here on Terra, we can only hope for a quick end. Unless of course a Few Space Marines manage to clear out that infested Hulk!