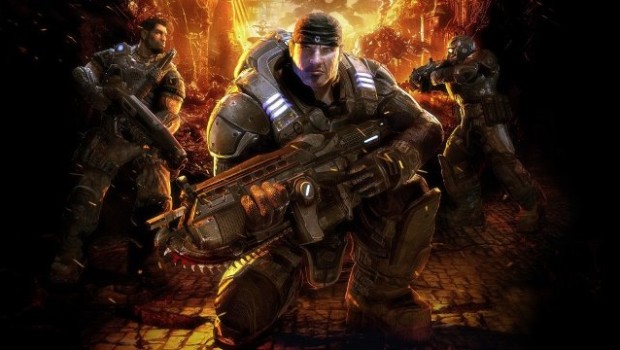 Footage of a cancelled Gears of War spin-off has surfaced.

The game was called Gears of War: Tactics, and would have utilized Kinect to allow users to command squads like an RTS game. Tactics was reportedly in development over at Epic Games up until the alpha stage before the studio ultimately pulled the plug on the game.

The footage was uncovered by VGLeaks, who managed to come across a nearly two-and-a-half minute demonstration of the game that is viewable on their site.

Earlier this year, Microsoft acquired the rights to the Gears of War IP, putting the series in the hands of Black Tusk studios. Meanwhile, Epic Games has begun development on a new installment in the Unreal Tournament series.