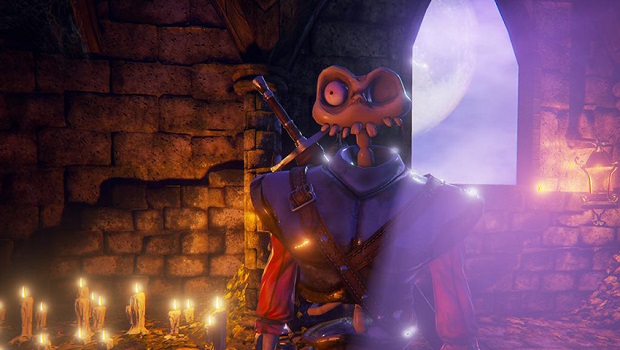 The ”leaked” footage of a PlayStation 4 iteration of MediEvil has been confirmed as fan made.

News of this comes from the creator himself, Guillermo Moreno, who revealed through a video on his YouTube channel that the footage was fake, and “made out of love” for the original games. You can check out the full video below.

“First of all, we apologize for giving you hopes to see Medievil and Sir Dan Fortesque in PS4, we didn´t try to piss nobody off or to make neogaf or other gaming sites our victims. We can´t deny that we have fun making it, but it was made out of love for this and other characters from great franchises. We try to catch Sony´s attention and make them understand that lots of people loves this old IPs, and we couldn´t imagine that the response will be so overwhelming. Take this as a wake up call and a mere and humble request to bring them back.”