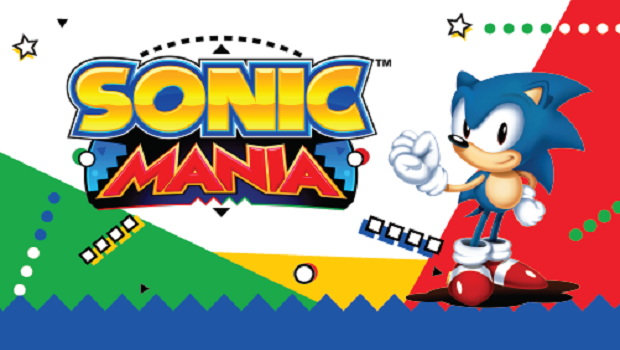 Flying Battery Zone, originally seen as the second zone in 1994’s Sonic & Knuckles (or the eighth zone in Sonic the Hedgehog 3 & Knuckles), will be featured in Sonic Mania. Not every zone in the game will be a rehash of previous territory—instead, it seems the developers have gone for a mix of old zones with new features and other zones that are completely new.

Though originally set for a spring release on PC, PlayStation 4, Switch, and Xbox One, the game has now been delayed until summer. The delay was announced today at the “Gotta Go Fast” panel by Takashi Iizuka, the head of Sonic Team.