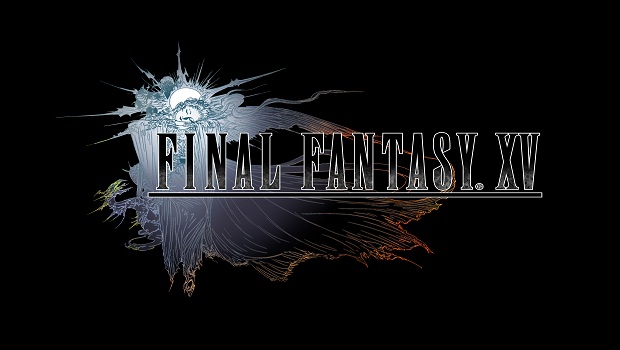 In collaboration with Square Enix, English band Florence + the Machine released Songs from Final Fantasy XV today, which includes three tracks from the upcoming Final Fantasy XV. The selection includes a cover of Stand By Me, which was first heard in the Uncovered: Final Fantasy XV event back in March.

Songs from Final Fantasy XV is available now on iTunes and Amazon.