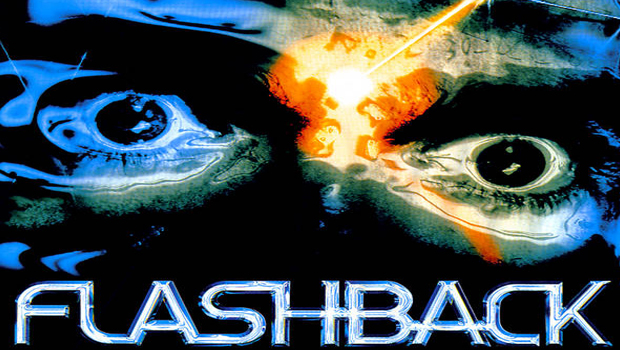 Well this one brings back memories. I remember playing Flashback when it was first released in ’93 for the Super Nintendo. I guess it’s about time for an HD remake.

The trailer focuses on the storyline, showcasing the game’s newly rendered cut scenes. So far it looks impressive and I’m hoping the gameplay can recapture the excitement from the original release.

Flashback is slated to come out August 21st on XBOX LIVE ARCADE with releases on PC and the PLAYSTATION NETWORK later this Fall.