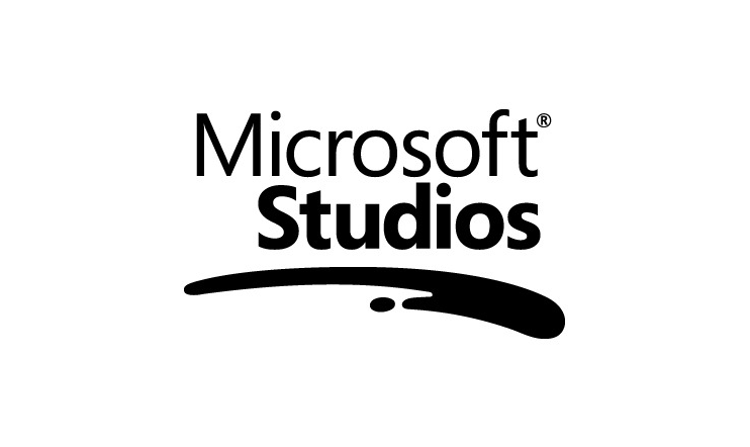 While there’s been no official word, it appears that Lionhead and Press Play may not be the only Microsoft-owned studios facing closure based on changes to the company’s website.

The Microsoft Studios site has icons dedicated to each of its internal studios, and after changes were made to reflect the closure of Lionhead and Press Play, several other companies went missing from the site as well. These include BigPark, Function Studios, Good Science, LXP and SOTA, as well as the Project Spark logo. This leaves ten studios represented on the Microsoft Studios website, including Halo developer 343 Industries, Gears of War studio The Coalition, and Forza creators Turn 10.

Microsoft has yet to release an official statement about this change to its website, but this may signal that these studios are suffering the same fate as Lionhead and Press Play, whose closure was announced yesterday alongside the cancellation of Fable Legends and Project Knoxville.

Our hearts go out to all those affected, and hope that they all land on their feet.