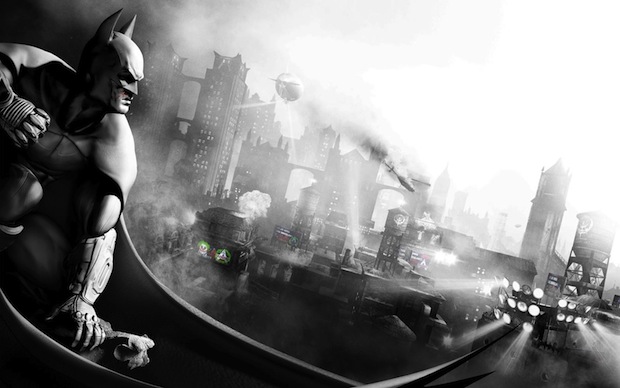 IGN Italy reports that “reliable sources” have told the outlet that both games will be coming to PS4 and Xbox One by the holiday season. Nothing is said about Batman: Arkham Origins, which was developed by Warner Bros. Montreal instead of original developer Rocksteady Studios.

Arkham Knight, the final game in the Arkham series, was the only one to receive an M Rating from ESRB, apparently due to scenes of torture. The game will come to PC, PlayStation 4, and Xbox One on June 23rd.

For more on the Arkham series, check out our latest preview of Arkham Knight.