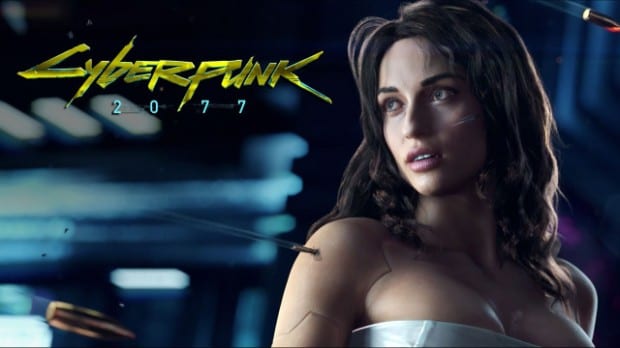 We talked about the CD Projekt title Cyberpunk 2077 when it was first announced, but we really didn’t have much to share beyond the fact that it’d be something cyberpunk.  Well, that changed today – we’ve got our first teaser trailer for the title…and it looks fantastic.  If you’ve played The Witcher and The Witcher 2, you know exactly why we are so excited here at GT.  Here is what we know about the game so far:

Cyberpunk 2077 is a role-playing video game announced in 2012, based on the Cyberpunk series of pen-and-paper games. The game is being produced by CD Projekt RED, developers of The Witcher and The Witcher 2: Assassins of Kings. Cyberpunk 2077 will feature a decadent futuristic world in which ultra-modern technology co-exists with a degenerated human society. The game aims to be a mature, ambitious title with character customization being strongly tied to the plot. It will have a non-linear story with different character classes.

Without further delay, let’s take a look at the awesome – look for our continued coverage as we move towards the….sigh….2015 release date.    Xbox 720 / PS4 title?  Perhaps!