More European role-playing goodness is on the way in the shape of ArcaniA: Fall of Setarrif, a stand-alone expansion to 2010’s ArcaniA: Gothic 4, and we’ve got some screenshots for everyone tonight.

In the expansion, a demonic force devastates the Eastern lands of Argaan while on the way to the coastal city of Setarrif.  While this is going on, King Rhobar III has his own problems as he has to mobilize his military to squash the rest of the rebels.  Somehow at the same time, though, a volcanic eruption blocks off the route to Setarrif itself.   Of course, it is up to you (the player) to find out exactly what is going on and to save the day!

The expansion rolls out digitally on October 25 with a European price of 14.99 Euros (with no US price listed thus far) 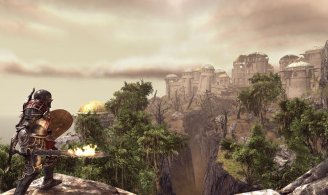 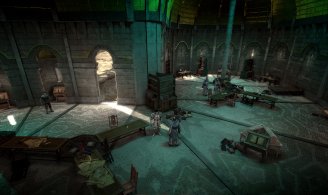 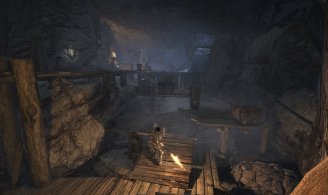 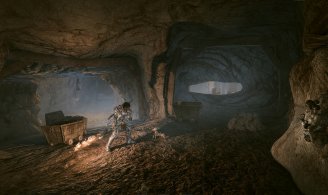 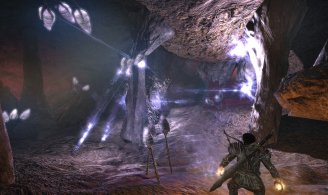