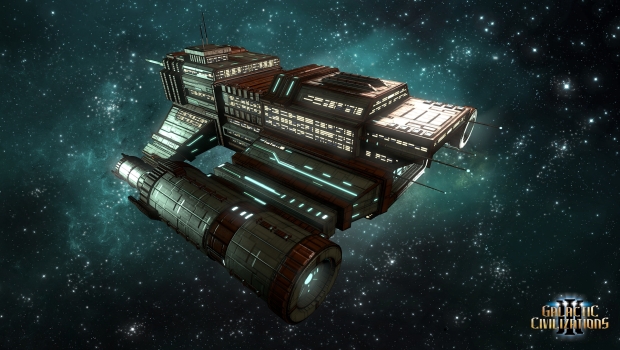 Galactic Civilization II was an awesome title, but it has been a while since I’ve dabbled.  Well, it sounds like I should get ready as we’ve got the first screenshots for Galactic Civilization III, and they look good!   We’ve got a pair of screens showing off some of the ship design, as well as a look at the new map interface and the extensive diplomacy system.    We also have a batch of concept art for some of the other ships and races we’ll encounter including a new race called the Iridium.

We’ll keep you informed as we get more information on the PC-slated title.