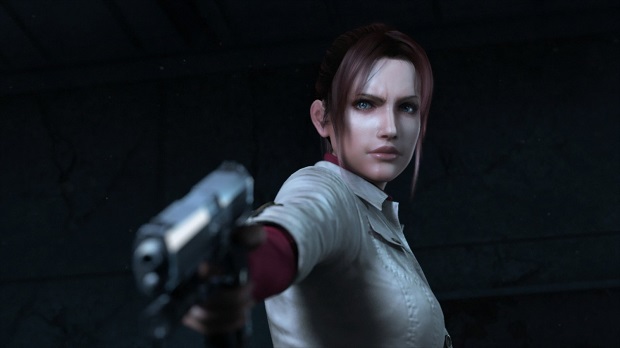 Some new details about Resident Evil: Revelations 2 have trickled out, including who the game will star and how the game’s story will fit within the series overarching narrative.

Push-Start-Play reports that the game will star series veteran Claire Redfield as its primary playable character, with Moira Burton, daughter of Barry Burton, acting as a supporting character with no combat abilities.

The game will be playable as both a single player campaign or cooperatively, with Claire being the combat-oriented character and Moira’s goal being essentially to keep Claire alive by using herbs to heal her and a flashlight to help her see in the dark. Revelations 2 will take place between Resident Evil 5 and Resident Evil 6, and will apparently begin with both girls waking up after having been abducted.

Resident Evil: Revelations 2 was leaked a few weeks back before finally being revealed at Sony’s pre-TGS event.